Mere days before a massive electrical fire would ravage the venue, Cold War Kids returned to light up the Knitting Factory.

Say what you will about Cold War Kids – they are road warriors.  Based out of Los Angeles, these guys have been spreading their blend of guitar-pop/singalong punk for well over a decade, and they are no strangers to Boise.  This night would be my third time seeing the band, and the second within a calendar year.  I will not hold it against them that this set was very similar to the one they played in the same venue eleven months ago – after all, they are still touring behind their latest pop-rock gem, L.A. Divine.  And I was out watching music that I like with a woman that I adore – why would I complain?

For those familiar with CWK, you probably agree that their finest album is their raw and edgy debut Robbers & Cowards.   If you are not familiar with the band but like rock and roll, start there.  In the years since, they have slowly migrated towards a more beats-influenced pop feel, while still harnessing a bit of rawk and guitar.  Just enough to keep me interested… While we were only treated to three tracks from that incredible debut, they were the ones we were looking for: the sing-along (and boy, did we ever) “Hang Me Up To Dry”; the totally depressing yet arena-ready alcoholic’s tale that is “We Used To Vacation” (my fave CWK track); and the truly scat-fantastic “Hospital Beds”.  While those tracks all brought the house down, there was more to enjoy here. 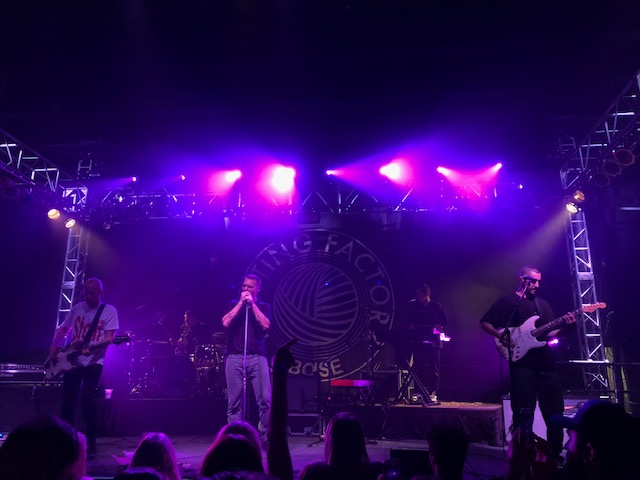 Even if I do not completely approve of the direction this band is trending, they are no legacy act.  See the beauty and crowd excitement caused by an extended version of “Mexican Dogs”, the energy generated by show opener and uber-confident “All This Could Be Yours”, or the group dance-a-thon that was “Love Is Mystical”.  These guys know what they are doing, and they do it very, very well.

The only critique I would have is to let the electric guitar be a little more front and center.  It is not a coincidence that the loudest ovations were for their tracks that feature guitar in the forefront, and they should take note of this as they settle in to record their upcoming album. 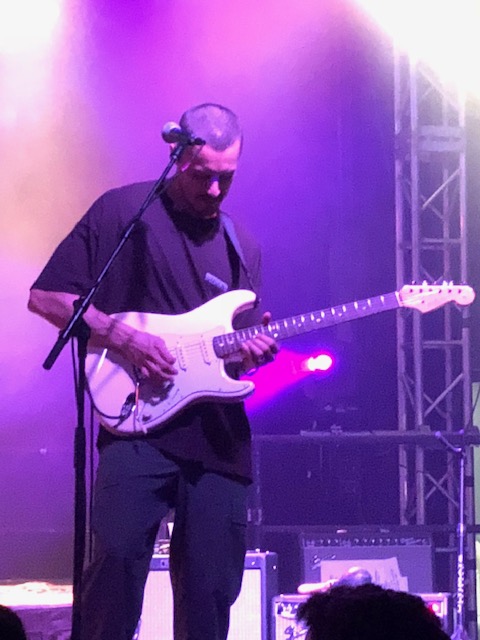 All This Could Be Yours

Hang Me Up To Dry

Can We Hang On?

We Used To Vacation

Something Is Not Right With Me